What are One Shots?

One Shots are a great way to get started in mixing. A One Shot, simply put, is all the flavorings for a recipe in one bottle. It's much cheaper than commercial e-liquid and often much more flavorful.
To use it as an e-liquid, it must be mixed with a base.  Your base consists of Vegetable Glycerin(VG), Propylene Glycol(PG), and if desired, Nicotine. Most One Shots can be mixed with a ratio of 70% VG, 30% PG including your Nicotine which can be VG based, or PG based. If you are new to mixing, I suggest watching Unjuice: The Best Recipe Ever to make your base ahead of time.
Each One Shot has a specific ratio to be mixed with base. Here is a simple example of how to mix a OneShot:
If the recommended mix ratio of a One Shot is 10%, and you want to make 100ml of e-liquid, you would use 10ml of One Shot and 90ml of base. It's that simple. If you are mixing by weight, the same principles apply. To make 100grams of e-liquid, you would use 10 grams of One Shot and 90 grams of base. 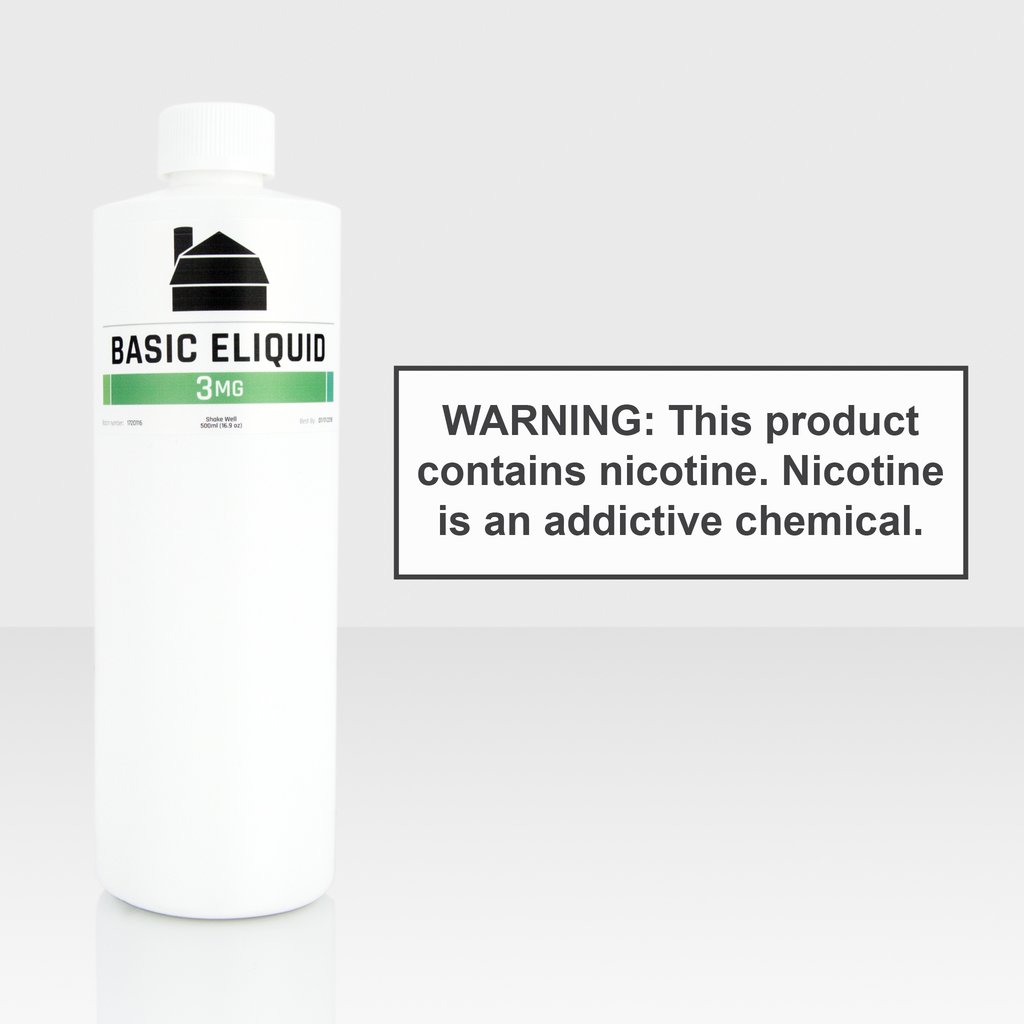 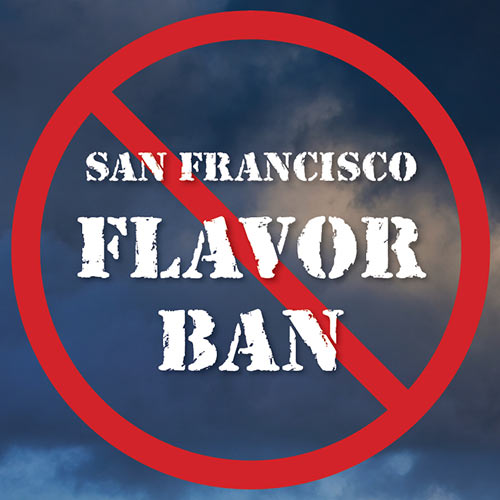 The DIY community has been on the cutting edge of creating One Shots. One Shots are not considered as e-liquid because it is merely flavorings and must be diluted before used as an e-liquid. So, mixing your own would not fall under FDA control. However, the FDA in the US has plans to regulate or outright ban flavorings in commercial e-liquid other than tobacco or menthol flavors. San Francisco was the first to ban flavorings in e-liquid and the trend may spread to other parts of the US as well.
Mixing your own e-liquid may be the only way to get flavorful, inexpensive ejuice in the future. I suggest start learning how to mix now!
The US is behind the curve when it comes to One Shots. And being so, it's not as easy to find brick and mortar shops that carry them. However, there are online sources that are starting to carry them more and more. All you need to do is a little research. Here are a few I suggest:
https://www.FlavorJungle.com
https://www.chefsflavours.co.uk/
https://www.liquidbarn.com/

If you value what Freedom To Mix offers the DIY community, consider purchasing your favorite One Shots from FlavorJungle.com. This is an affiliate link that helps Freedom To Mix continue to bring great content to the community.